Housing Market Update: Homebuyers in Southern California Are Feeling The Pressure From Competition As Spring Kicks Off The Real Estate Season And Low Inventory Continues

Around this time last year, we can remember the beginning of the coronavirus pandemic and the strict stay-at-home orders that sent the economy in a dramatic drop due to uncertainty and lack of information. The real estate housing market came to a halt as homebuyers became uncertain about the security of their jobs and income while homeowners postponed plans to list their homes.

Here we are, a year later, and the housing market is on fire. Southern California homebuyers can expect to pay over asking if they want to buy a home in today’s market. For March 2021 the median sales price compared to the median list price is over 100% with areas such as Orange County at 102% and Los Angeles County at 103%. This tells us that the median Orange County and Los Angeles County home is selling for 2-3% higher than what the home was originally listed for.

The question many homebuyers are asking is, “What has caused this extreme level of competition and when will it come to an end?”

Think back to the good ol’ days of high school when you learned the basics of economics and the law of supply and demand. This law tells us that the price of something will rise if the quantity demanded is higher than the quantity supplied. The price will vary until there is an economic equilibrium with the supply meeting the demand. 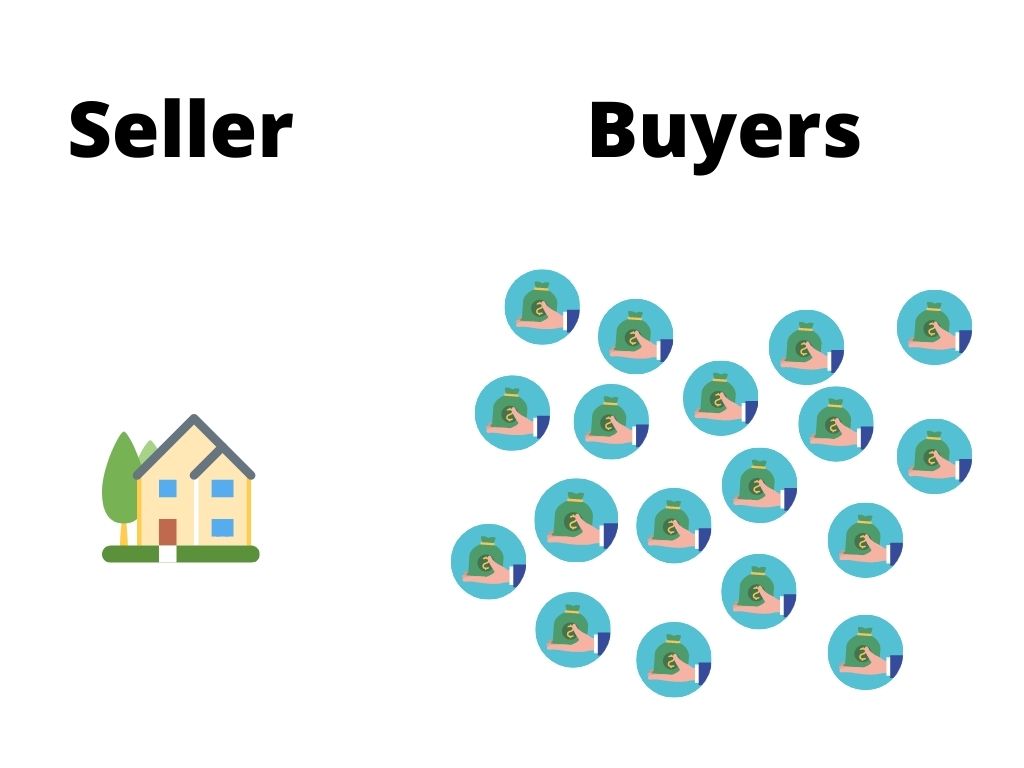 While the Spring 2021 Real Estate market gets underway, we are experiencing a low supply of homes and a high demand from buyers which has caused multiple offers on nearly every home and the prices to rise.

Why is the housing inventory so low and buyer demand so high?

There are many moving parts when it comes to real estate. In most cases, there is never just one explanation for low inventory and high demand. Both homebuyers and sellers have always made buying and selling decisions based on various circumstances. For many, the pandemic has created some very new circumstances to consider.

Before the pandemic first broke out, California was already experiencing a low housing supply. The first few months of the pandemic saw a halt to both supply and demand as the stay-at-home orders and lack of information had everyone concerned. However, that didn't last long as interest rates started to dive and buyers were eager to take advantage of historically low rates.

Homeowners were hesitant to list their homes. Not feeling comfortable with risking contact with the virus via the various buyers touring their home. Some sellers postponed their sale decisions due to an uncertainty in their jobs, kids’ schools, and even a change of circumstance brought on from the ability to refinance at new low rates and lowering their current payment.

Homebuyers began flooding the market once interest rates dropped. As buyers learned working from home would be a new way of life they decided to move out of the more expensive and crowded cities. Opting instead for more distant cities where their money would go farther.

When will this crazy market stop?

Affordability is a large factor when it comes to the California housing market. As the government poured stimulus money into the economy, interest rates dropped. More buyers could come into the market with a more affordable monthly payment which increased demand for homes. According to Freddie Mac, in January 2021 the average 30 year fixed mortgage rate hit 2.65% vs. the same time last year in January 2020 a 30 year fixed mortgage was at 3.72% which equates to a 1.07% drop in the rate. 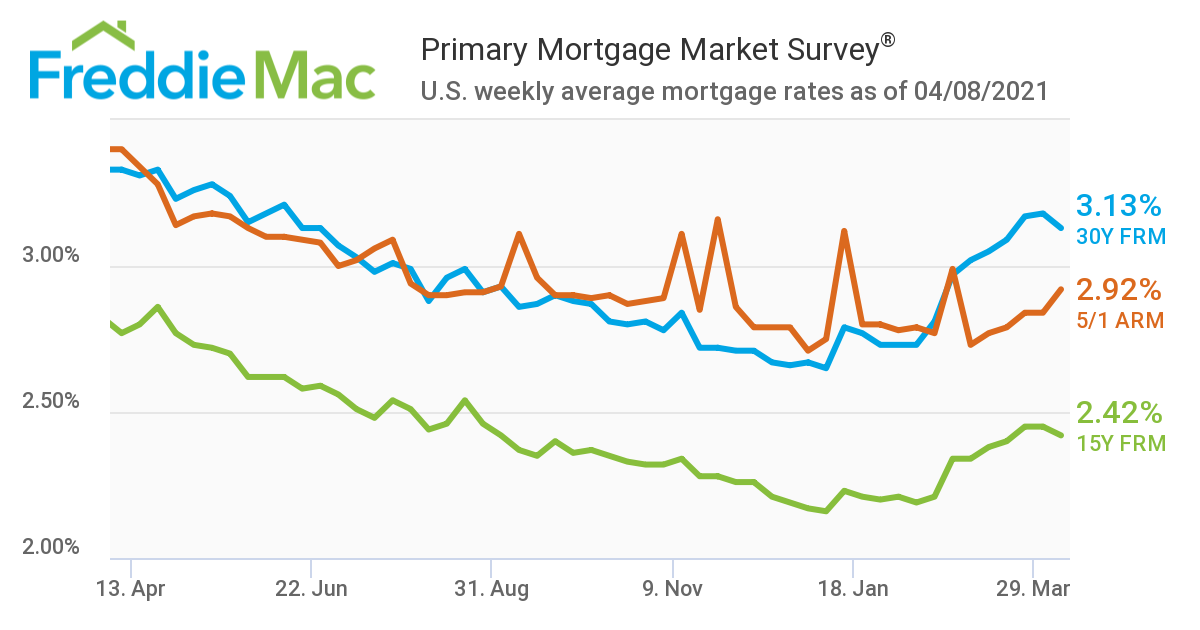 Not only does the drop in interest rates lower the monthly payment but it also gives homebuyers more purchasing power to either buy a larger home or, more commonly, raise their offer to beat the competition.

March 2021 Percentage Of Homes Selling Over Asking By City

Towards the end of last month, news of vaccinations and lower virus numbers has led to local governments loosening their restrictions and the economy opening up. The days ahead are starting to look brighter and because of that there is less need for more stimulus to be poured into the economy which has helped rates stay low. In less than a month rates have risen roughly .5% higher with an average 30 year fixed mortgage rate at 3.13% in the first 2 weeks of April 2021. With the average mortgage amount in Los Angeles County of $403,315 that equates to an increase of $168 per month in just 2 weeks.

Rates will rise and housing affordability will tighten. Homebuyers will get priced out of the market, if they haven't already, and purchasing power will start to weaken. Higher rates will lead to more buyers exiting the market and reducing demand. As buyer demand decreases the average number of offers and amount over asking will decrease with it leading to more days on market and a stronger supply of homes. The higher the rates go the more it will swing the housing market back into equilibrium between housing supply and buyer demand. Homebuyers in Southern California will finally be freed of the newfound pressure from competition.